Sun Temple at Konark was constructed in 13th century and is also known as ‘Black Pagoda’. It was developed under the ruling Ganga Dynasty king Narsimhdeva. The Temples at Konark are considered one amongst the World Heritage sites of India and one of the seven Wonders of India (as per the poll conducted by NDTV).

Day 1: Arrive Bhubaneswar
On arrival at Bhubaneswar Airport our representative will escort and assist you with hotel check-in. Later in the afternoon our city tour will commence which covers Parshuram Temple, Dhauli and Lingraj Temple. Parshuram Temple is the oldest temple erected in Bhubaneswar and is known to be constructed in 650 AD. After exploring the fine art and architecture of Bhubaneswar, night will be spent at the hotel.

Day 2: Bhubaneswar
Day is reserved for Buddhist triangle. It is regarded as one of the holy sites for Buddhism followers. The tour will cover Udaigiri, Ratnagiri and Lalitgiri. It will consume our full day. Night will be spent in Bhubaneswar.

Day 3: Bhubaneswar – Puri
After breakfast at the hotel, will leave for the sacred city of India – Puri. On arrival, check-in hotel. Afternoon is free for relaxation at the beautiful and serene beach. The Puri beach is situated on the shores of Bay of Bengal. The beach is well maintained by the government and many tourists can be seen resting under the Sun. Night will be spent in Puri.

Day 4: Puri
We will proceed to one of the four destinations covered in real Char Dham pilgrimage in India. Today we visit the world famous Lord Jagannath temple in Puri. There are around 150 mathas or monasteries at Lord Jagannath Temple. Later the day visit, Loknath Nath. After the holy darshan, head back to hotel. Night spent in Puri.

Day 5: Puri – Konark – Bhubaneswar
After breakfast at the hotel, will drive to Bhubaneswar and visit the world famous Sun Temple at Konark on our way. Sun Temple is regarded as the crowning glory of Orissa temple art. On arrival, check in hotel. Night spent in Bhubaneswar.

Day 6: Departure
After breakfast at the hotel we will leave for airport or railway station to further destinations or way back home. 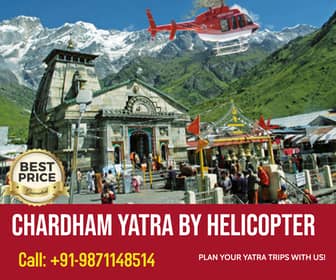 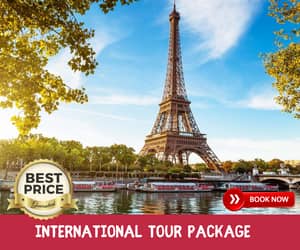 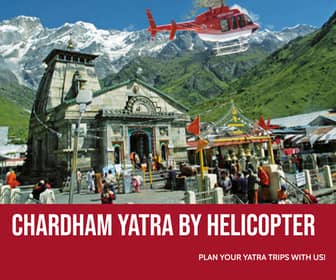