Nestled in the far corners of north India, lies the state of Uttarakhand which every year, starting from the month of April/May attracts thousands of pilgrims for the sacred journey of The Char Dham.

This circuit of the ‘Four sacred abodes’ consists of Yamunotri, Gangotri, Kedarnath and Badrinath in a clockwise manner. The much awaited Yatra commences from the month of April/May and ends by November, before the heavy snowfall of Himalayas blocks the road during the winter months.

The specific dates for the Char Dham Yatra are announced by the Char Dham Temple Committee, Kedar-Badri Mandir Samiti after consulting the holy Hindu calendar known as the ‘Panchang’ before the holy day of Akshaya Tritiya also known as Akha Teej. It is believed that if you buy gold on this day, it will never fade away and continue to grow.

Whereas the opening dates for the Char Dham Yatra for 2020 are concerned, the tentative dates are as follows:

Closing dates for the Char Dham Yatra are mentioned below:

As the colder days descend upon the Char Dham, the deities come down to their winter homes. During this time the deities of Yamunotri, Gangotri, Kedarnath, and Badrinath are worshipped at the Yamuna mandir in Kharsali village, the Ganga mandir in Mukhba village, the Onkareshwar temple in Ukhimath and Narsingh temple in Joshimath respectively.

These temples are open and accessible even during the winters so that the inaccessibility of the roads due to snowfall do not get in the way of the devotees’ bhakti until the next year.

It is always the perfect time to start planning your spiritual journey to the Char Dham and go on an entrancing journey of a lifetime. So keep an eye on the lookout for any further updates on the opening and closing dates for Char Dham Yatra.

If you are planning to book Pilgrimages tour, the following might be of your interest also 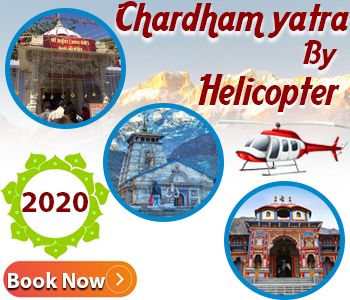 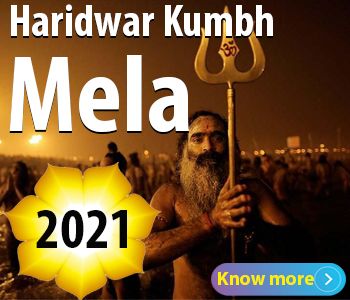 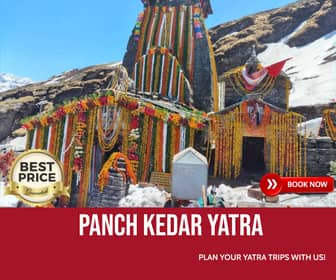 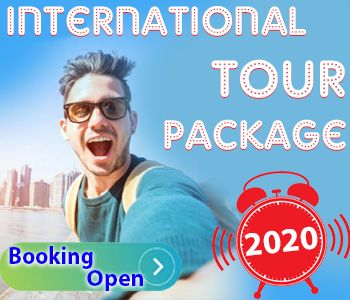